Warning: "continue" targeting switch is equivalent to "break". Did you mean to use "continue 2"? in /www/templates/roptai2014_header4/functions.php on line 191

Le Roptai is actually the oldest campsite in Belgium! In 1927 Jacobus Bernardus Boevé (born in 1903) opened the ‘Camp of Chalaines’ in Forrières, 15 km away from Ave-et-Auffe.

The site was closed in 1932 because the owner wasn’t willing to sell. With his wife Aletta Breuer and their six-year-old son, Jacobus started to buy a 5 hectare field on the southern side of a hill, already covered by woods at the top. Since the wood has always been called the wood of Le Roptai, it was decided to name the campsite after it. J.B Boevé proved to be a real pioneer! 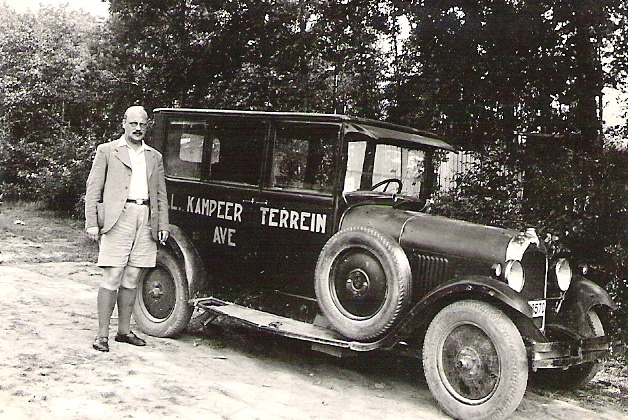 From 1932 and until the Second World War, the owner and his wife Aletta Breuer also managed a Youth Hostel in the village of Ave, 1km from the campsite. As the end of the war was nowhere in sight, some of the smaller houses that had already been built were sold, and the Youth Hostel closed in 1943. After the war, the Hostel reopened on the current location of the campsite. At the time, the campsite was the first to be recognized by the ANWB (the Royal Dutch Touring Club, a well-known tourist organisation in the Netherlands).. 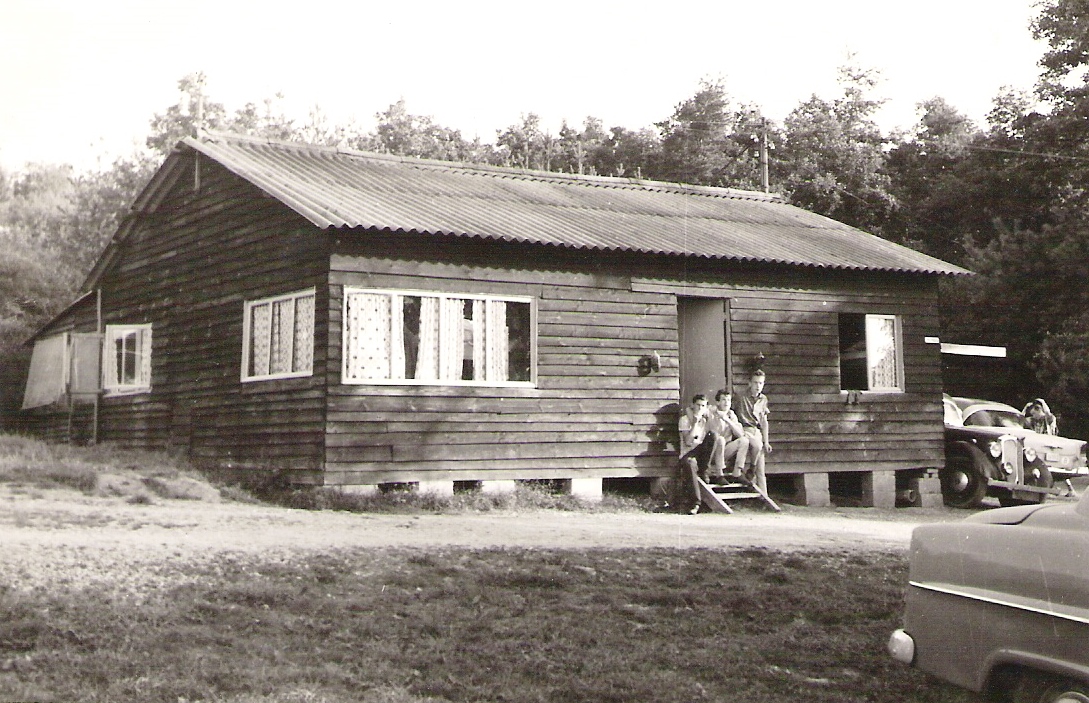 However this was only the end of the beginning! Electricity was installed only after the war – until then, there were kerosene lamps and electricity produced from a gasoline generator. Hand water pumps were used for the provision of water. Already before the war some wooden buildings had been built: a canteen, some small houses. Just after the war a residential house was built where the reception building stands today. The rubbish was collected by a local farmer who used to come by with his horse and cart.

Unfortunately on 30th of August 1953 something terribly wrong happened while the generator was being filled up, there was a huge explosion and the residential house was entirely burnt down. Jacobus Boevé was severely burned and passed away 3 days later at the age of 50. 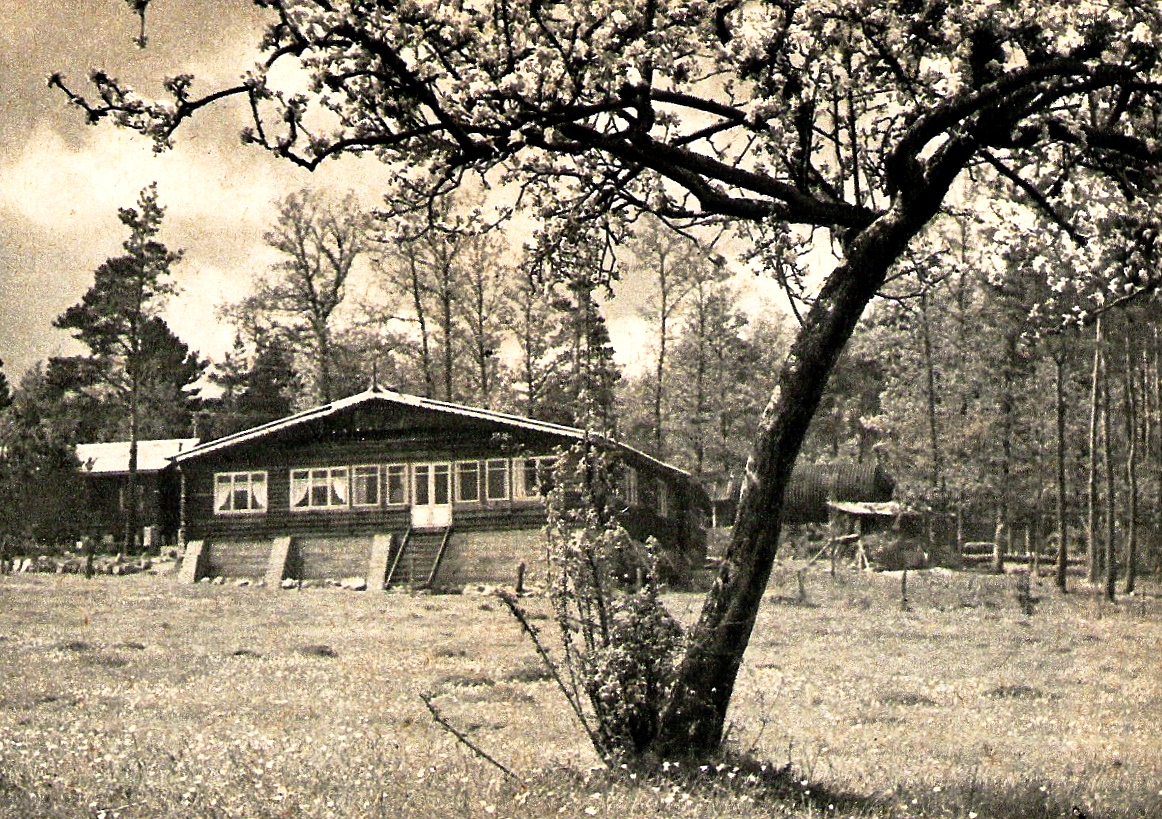 His son Gerrit Jan, aged 27 at the time, a farming engineer recently returned from the Belgian Congo where he had managed cotton plantations, took the reins of the company with his wife Emmy. They had 3 young children (born in 1949, 1950 and 1951). During the 1953-54 winter, one of the coldest in recorded history, Gerrit rebuilt a residential house by himself and continued to expand the campsite of Le Roptai.

In the years 1970 to 1975 the campsite grew significantly, and yearly pitches were set up. Land parcels around the initial 5 hectares were bought and/or rented, to reach a total surface area of 10 hectares. ‘Le Roptai’ was cited in a consumer  guide as being one of the four best campsites in Belgium. 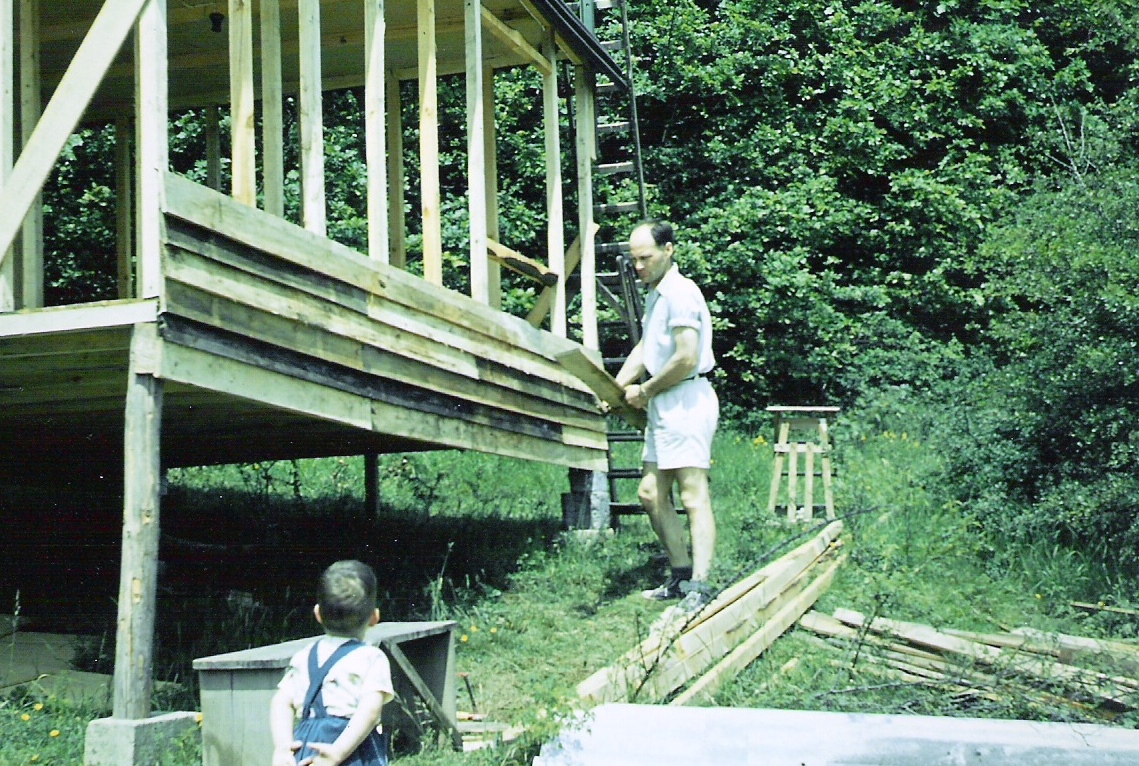 Since 1991 the new generation has taken the reins of the company. With a bigger staff, the team has spared no effort in improving and upgrading the campsite, while at the same time preserving the spirit of the old days…Today, in 2016, there is a permanent team of 8 people – plus about 15 other workers and students during high season.

Le Roptai has become a key actor in the camping sector. Among other responsibilities, the current manager Fréderika Boevé also works as an administrative officer at Walcamp, the Campsite Federation in Wallonia.

This was a rapid overview of the history of a unique family business. Telling you everything would require us to write a book, but our idea was for you to able to take a fresh look at our campsite by knowing a bit more of the history behind every shrub and cottage!